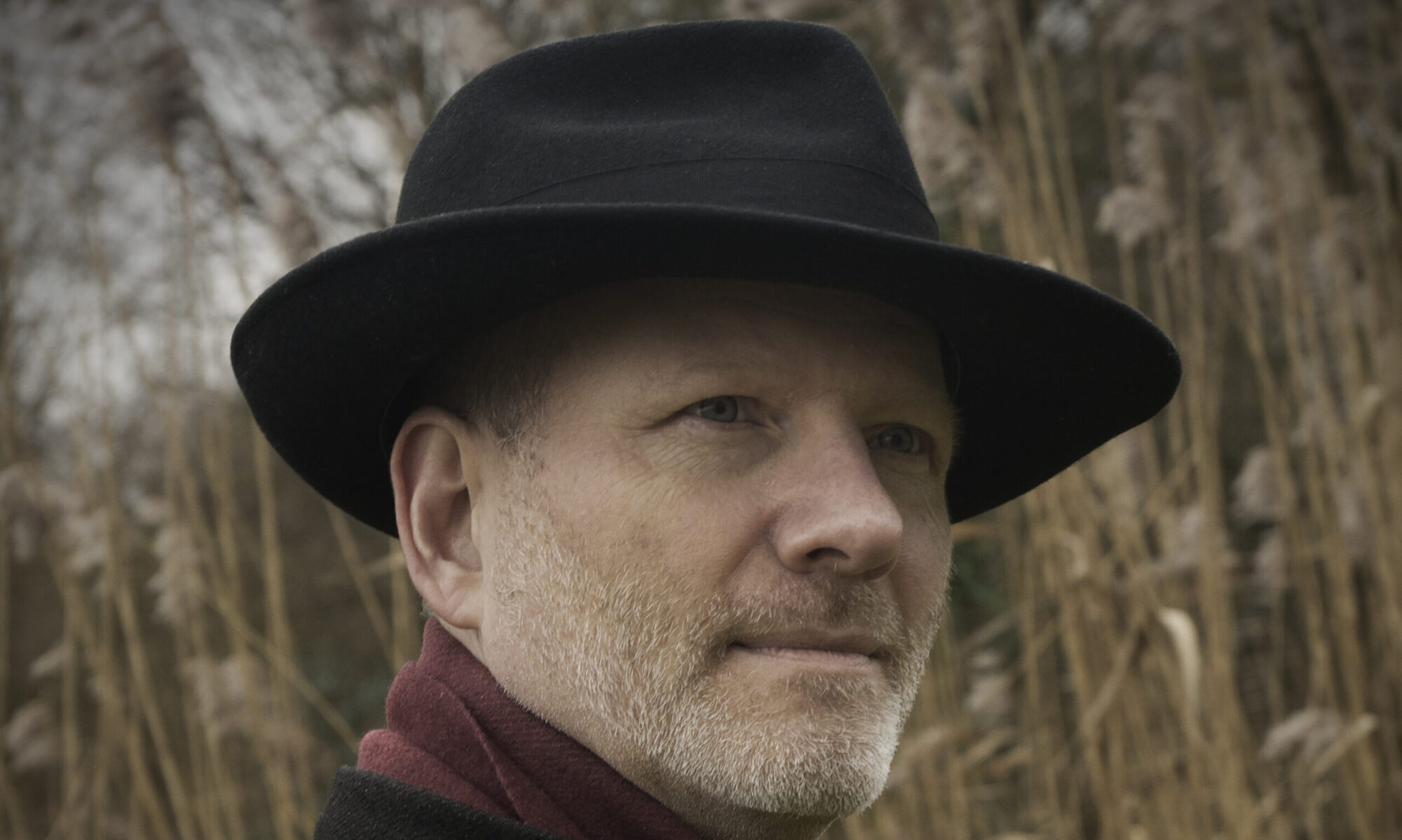 Waldemar has been playing the piano since he was 10. In that year he learned to read his first notes from his mother and in the following years taught himself the rudiments of piano playing. At a school concert he once played the Polonaise in C minor. on. 40 no. 1 by Chopin. That garnered quite a bit of acclaim.

At the age of 14, he got his first serious piano lessons from Fania Chapiro, a highly gifted pianist from the famous school of Lazare Levy from the Paris Conservatory. Waldemar showed clear aptitude and four years later decided to take the plunge to study at the Amsterdam Conservatory. He was accepted and studied with another highly gifted pianist from the same renowned school of Lazare Levy: Danielle Dechenne. In later years he also studied with well-known pedagogues Jan Wijn and Evelina Vorontsova.

Waldemar regularly gives (chamber) music concerts. He often plays together with other musicians such as singers, clarinet-, cello- and flute players.

Recently Waldemar has taken up composing again and has become a streaming artist on all of the major music streaming platforms. He is greatly inspired by musical scales and modes of all kinds.

At his home base in Amsterdam, The Netherlands, Waldemar also teaches (classical) piano and music theory. Do you want to study with him? Just get in touch. You will be taught on a real Steinway grand piano!